In 1864, the land at 5179 Quaker Neck Road was purchased by the Methodist Episcopal Church to build Walton Chapel.

Twenty-five years later, it was destroyed by fire. Under the energetic leadership of Pastor W.R. Mowbray, the chapel was rebuilt and renamed Mowbray. Today, it’s one of only a few true Greek Revival structures in Kent County.

Along with the Cliffs school, Mowbray served not only as a chapel, but as a focus for social activity for the community of Cliffs (or Cliff City) and the neighboring farms.

Over the years, the chapel was deserted and fell into a ruinous condition. It remained abandoned until 1963, when it along with the surrounding acreage was sold. The interior was cleaned and a new roof added to sustain Mowbray but not transform it. 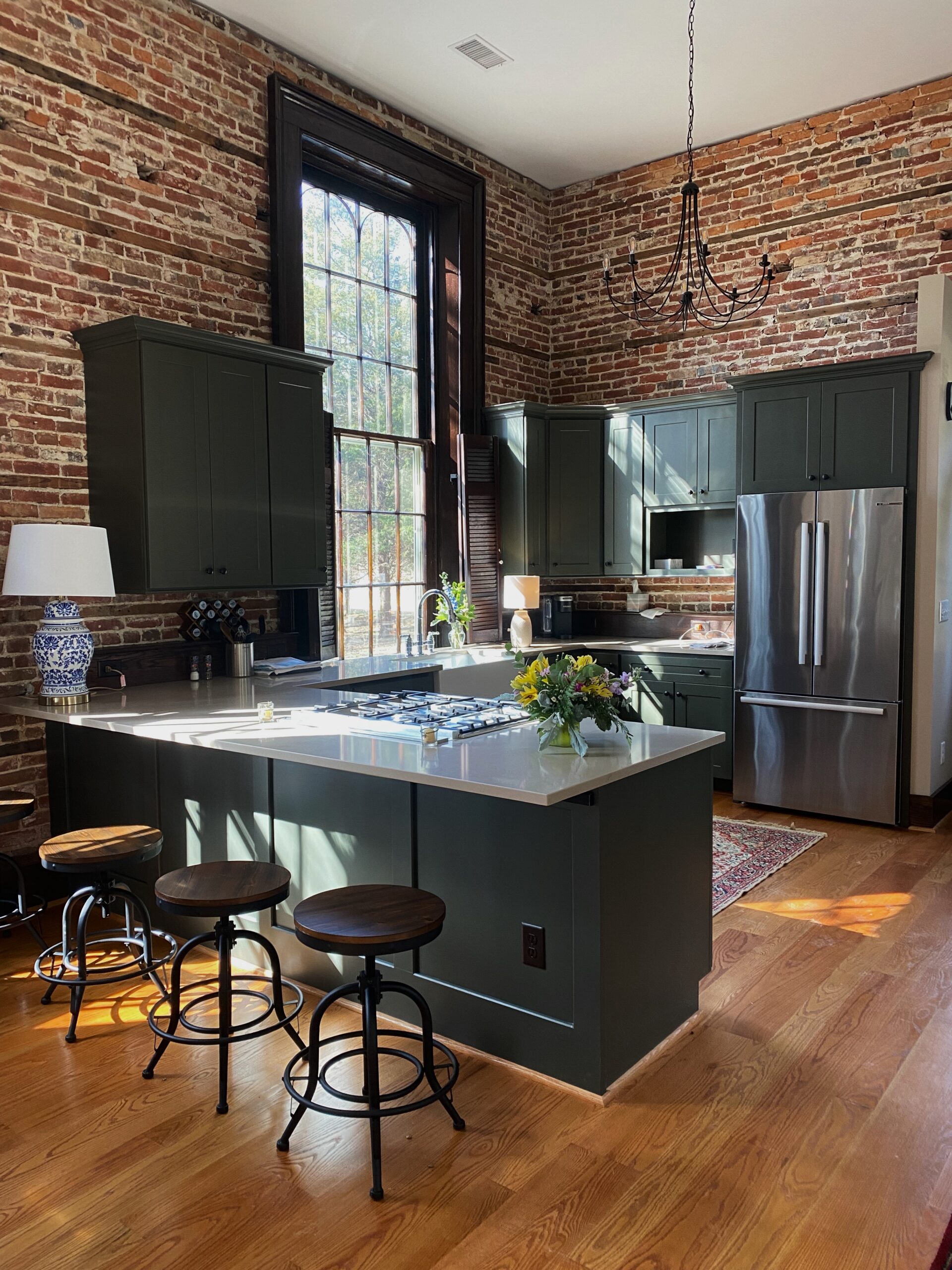 “How can you not love interesting old buildings? Their history, architecture, character and most of all, their individual stories… From the moment you step through the double doors, you too will experience the extraordinary charm and warmth of Mowbray Chapel.” 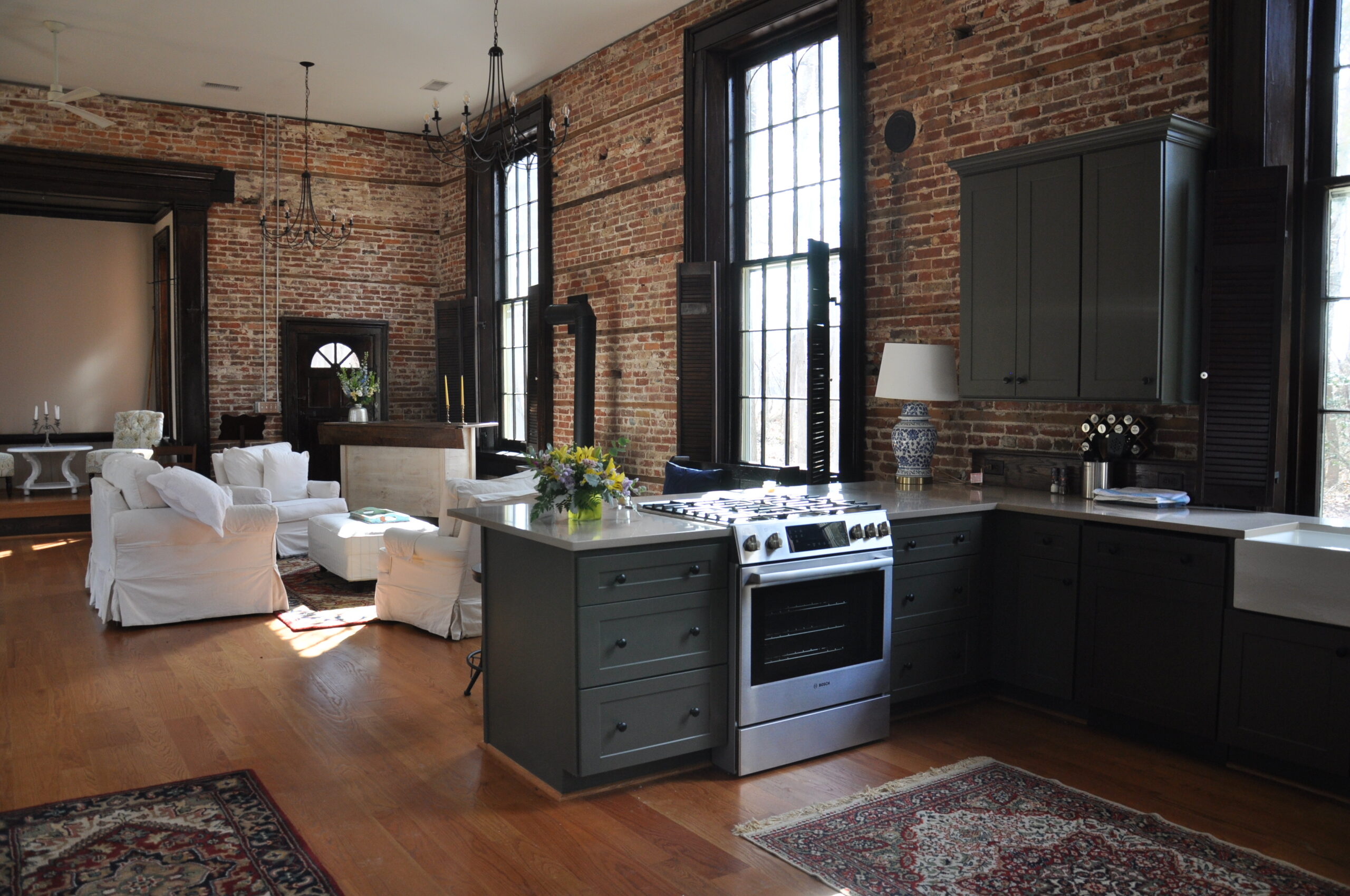 Originally built in 1864 as Walton Chapel, explore its new life as an overnight guest cottage and unique small gathering space. 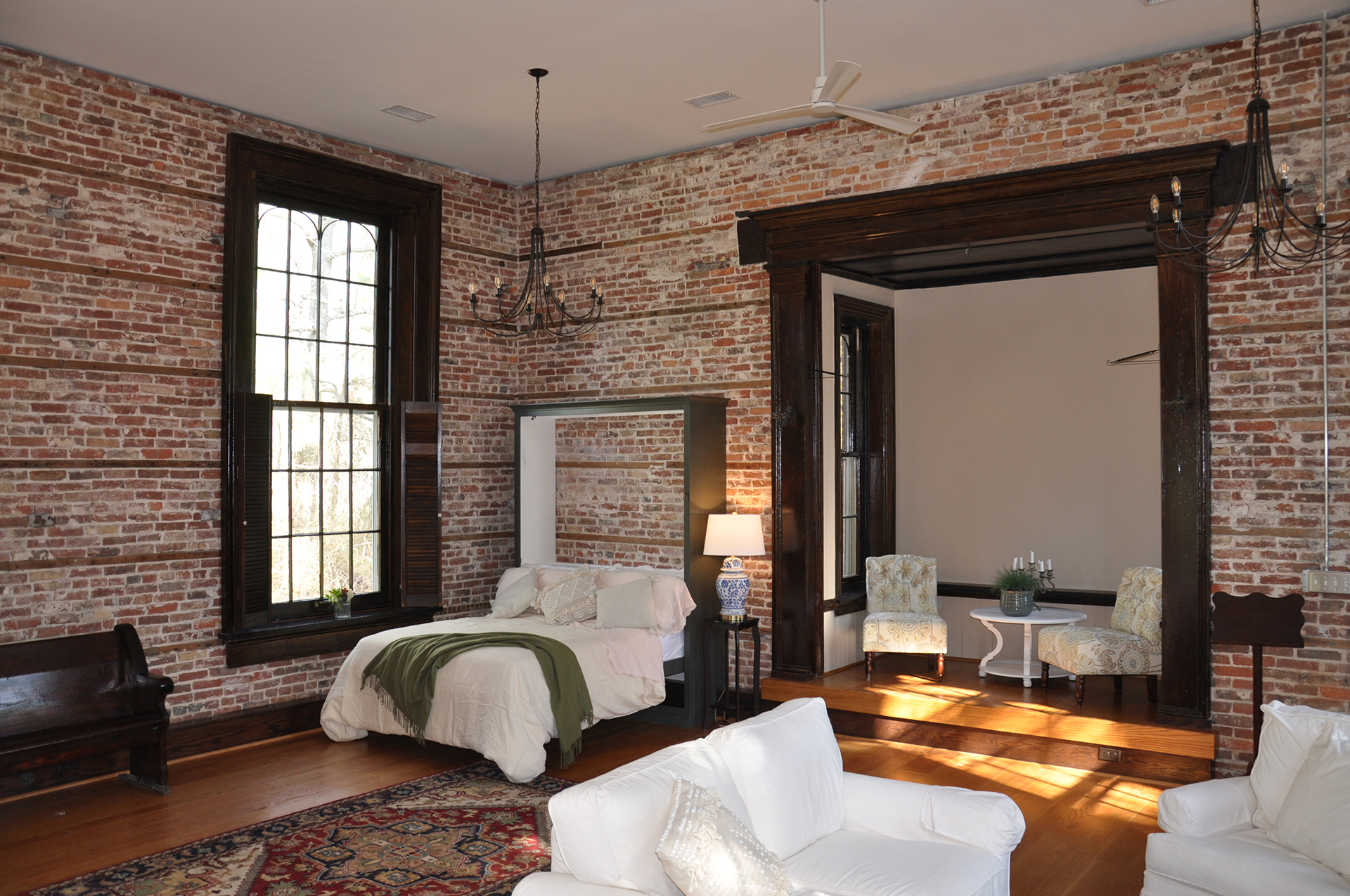 Steal away from the hustle and bustle and spend time in the tranquilty of Mowbray.

Enjoy being tucked away into nature — but not away from the world when necessary!

Make yourself at home!

Curl up beside the fire with a good book and a glass of wine and unwind!

Enjoy your time away from the hustle and bustle and relax outdoors on our walking trail!

We know the last thing you need to worry about packing is the sheets — complimentary sheets and towels are included, along with plush bathrobes and Aveda botanical bath products.

Overnight arrival times are 3PM to 7PM. Please let us know in advance if you will be later.

Our driveway has space for six to eight cars. Otherwise, parking on our property along Quaker Neck road is best.

Overnight lodging is for two guests only.

No smoking is allowed in the chapel.

Although we are pet lovers, we sadly do not allow pets at Mowbray.

All reservations require a security deposit which is to be paid simultaneously with the rental rate, at the time of the completed contract. In the event of cancellation up to 30 days prior to the scheduled date, the deposit and rental rate will be refunded, minus a $50.00 (fifty) dollar cancellation fee.

Talk to the Host

Charming downtown Chestertown is only a few minutes away from Mowbray Chapel —
here is a list of our places to visit & dine!

Charming downtown Chestertown is only a few minutes away from Mowbray Chapel — here is a list of our places to visit & dine!